The recession has had a profound effect on migration patterns in the U.S., reversing the flow of people to former housing-boom states such as Florida and Nevada, the latest data from the Census Bureau show.

In the year ending July 1, 2009, Florida — once the top draw for Americans in search of work and warmer climes — lost more than 31,000 residents to other states, the Census Bureau reported Wednesday. Nevada lost nearly 4,000. The numbers are small compared with the states’ populations, but they reflect a significant change in direction: In the year ending July 2006, Florida and Nevada attracted net inflows 141,448 and 41,640 people, respectively. 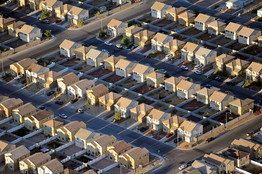 The influx that drove the Las Vegas housing boom is in reverse. 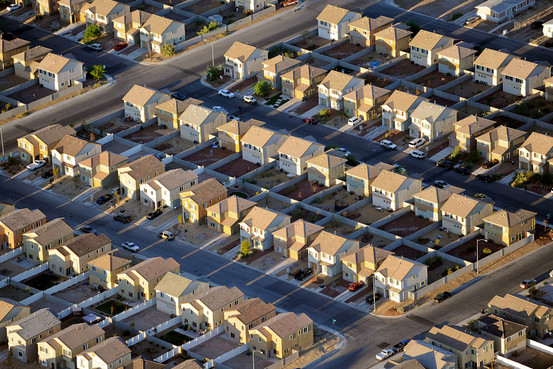 “The recession coupled with the mortgage meltdown stopped the dominant migration story of the last decade in its tracks,” said William Frey, a demographer at the Brookings Institution, a Washington think tank. “The real question is when the Sunbelt states are going to be able to come back. These new numbers suggest no end in sight.”

The census data provide the starkest illustration yet of a shift that began after the peak of the housing boom in 2006. Each year, the movement of people from states in the Northeast and Midwest such as New York, New Jersey and Michigan to job-producing states in the Sunbelt and West has lost momentum as house prices have fallen and jobs have disappeared.

Mortgage Programs: How Investors Use Them Wisely

Metros Comparison - I LOVE Austin but not for investing

How To Beat The Competition

When homes sell in minutes and offers accept way over list price, how do you ...READ MORE

I want to take a minute or two to talk about the challenges many of ...READ MORE

Investor's Step 1 - One on One Strategy Session (Free)

It's Action Taking Time! We invite you to have a one-on-one conversation with Simply Do It's ...READ MORE

What's My Benefit for Joining The Simply Do It Network?

Sharing our valued resource and tools with you. Realtors & Property Manager Teams Time is money! We ...READ MORE